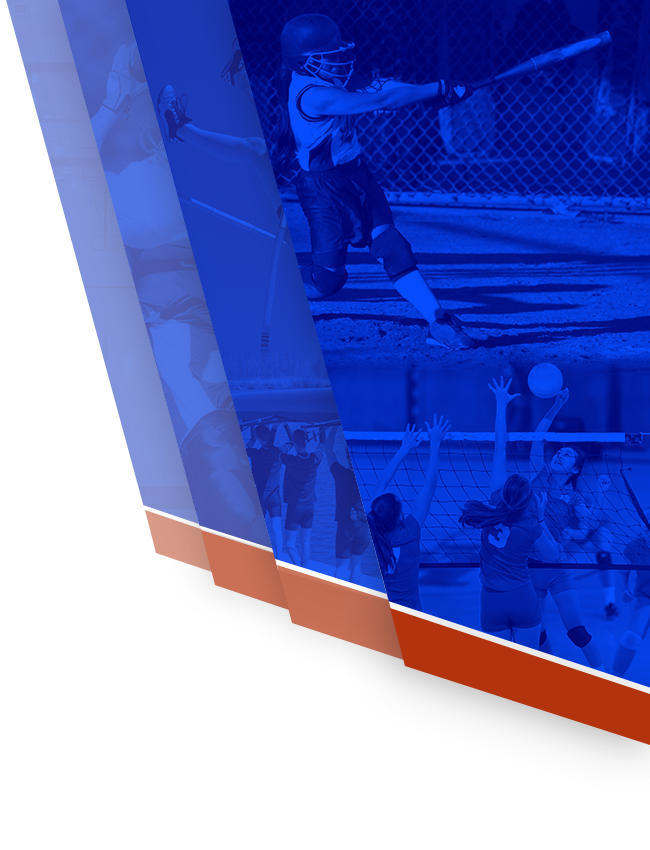 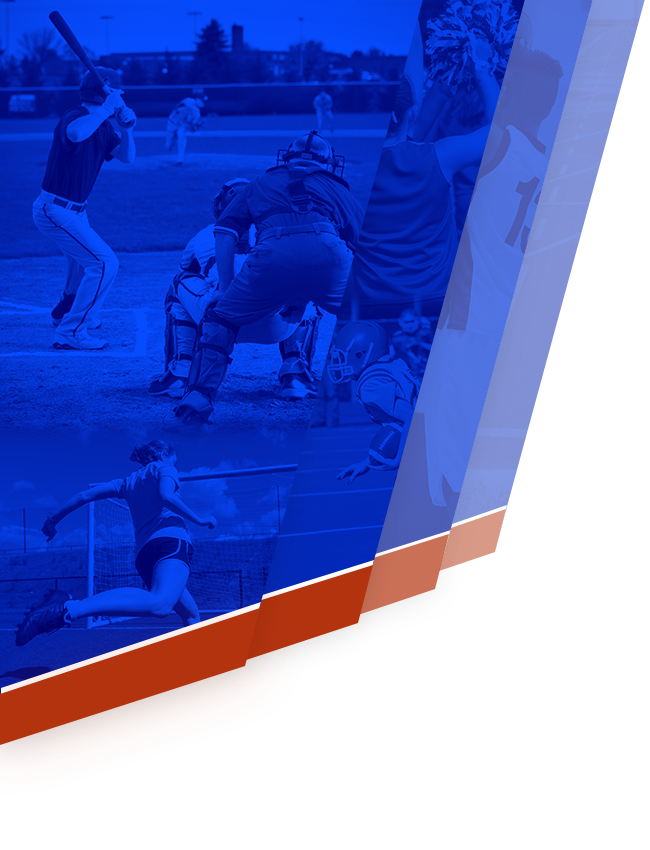 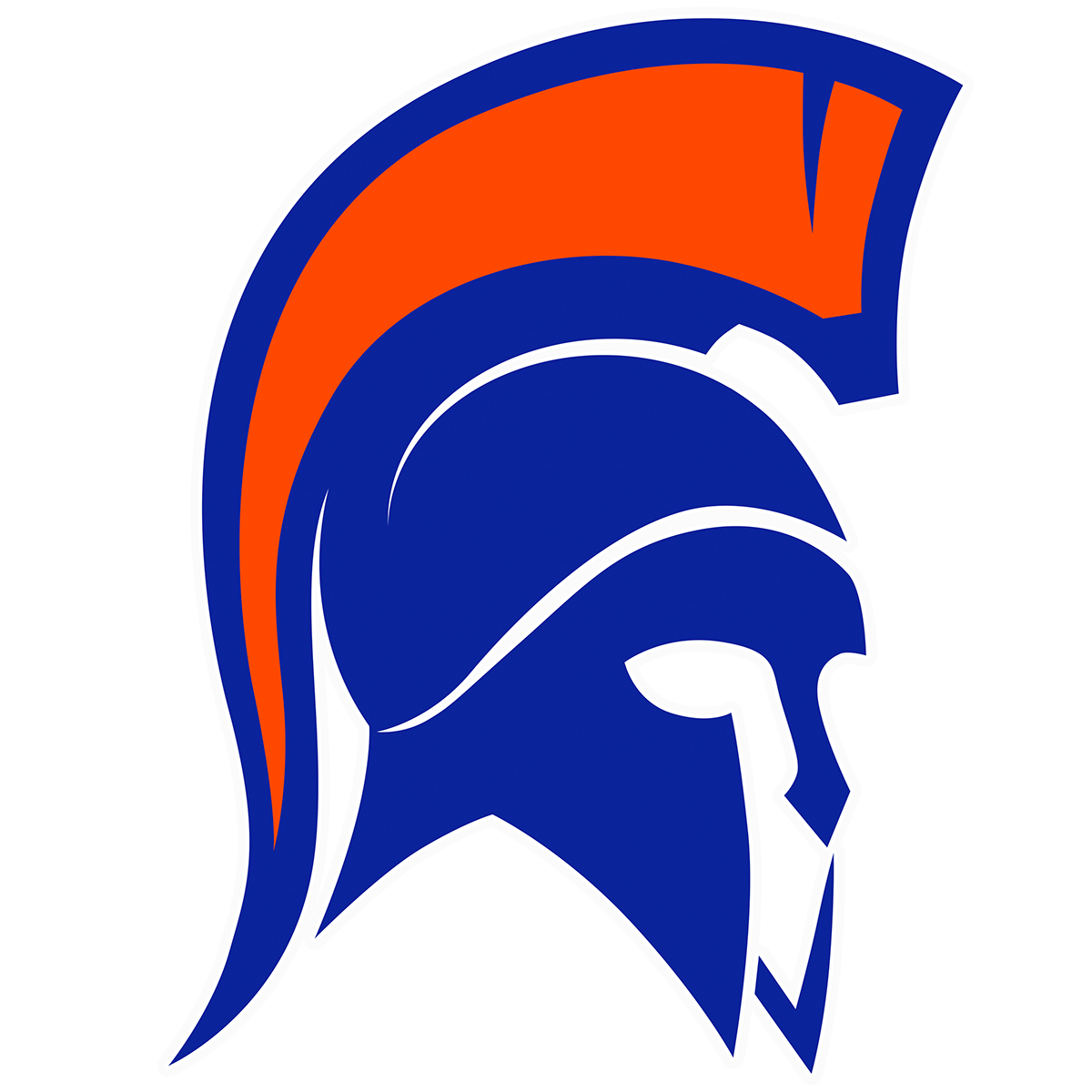 Trojans defeated South Aiken 6-1 on Monday after taking the lead late in the game. The game was tied at one with Trojans batting in the top of the fifth when Hayes Snow singled on a 0-1 count, scoring one run.
South Aiken got things started in the second inning. B Tripp hit into a fielder’s choice, scoring one run.
Trojans knotted the game up at one in the top of the fourth inning. McAndrew Mangan grounded out, scoring one run.
Trojans tallied three runs in the seventh inning. Trojans big bats were led by Hogan Garner and Julius Reynolds, all driving in runs in the frame.
Stephen West pitched Trojans to victory. West went seven innings, allowing one run on five hits and striking out eight.
J Butler took the loss for South Aiken. The pitcher surrendered three runs on five hits over four and a third innings, striking out two and walking one.
Trojans scattered ten hits in the game. Keillor Osbon, Rusell Patterson, Garner, and Snow all managed multiple hits for Trojans. Snow, Garner, Patterson, and Osbon each collected two hits to lead Trojans.
“Powered by Narrative Science and GameChanger Media. Copyright 2021. All rights reserved.” Any reuse or republication of this story must include the preceding attribution.